The founder of Surgical Associates of La Jolla, Dr. Paul Hyde is a board-certified general surgeon and a board member at XiMED Medical Group. He has previously served as Chief of Surgery at Scripps Memorial Hospital. Dr. Hyde has been elected San Diego's "Top Doctor" by his peers for five years, and one of the "Best Doctors in America" from 2006 to 2010.

As the senior surgeon in the group, Dr. Hyde continues to inspire his peers and colleagues as one of the most respected clinicians in San Diego. His clinical acumen and surgical skills have brought patients from across the world to seek his help. 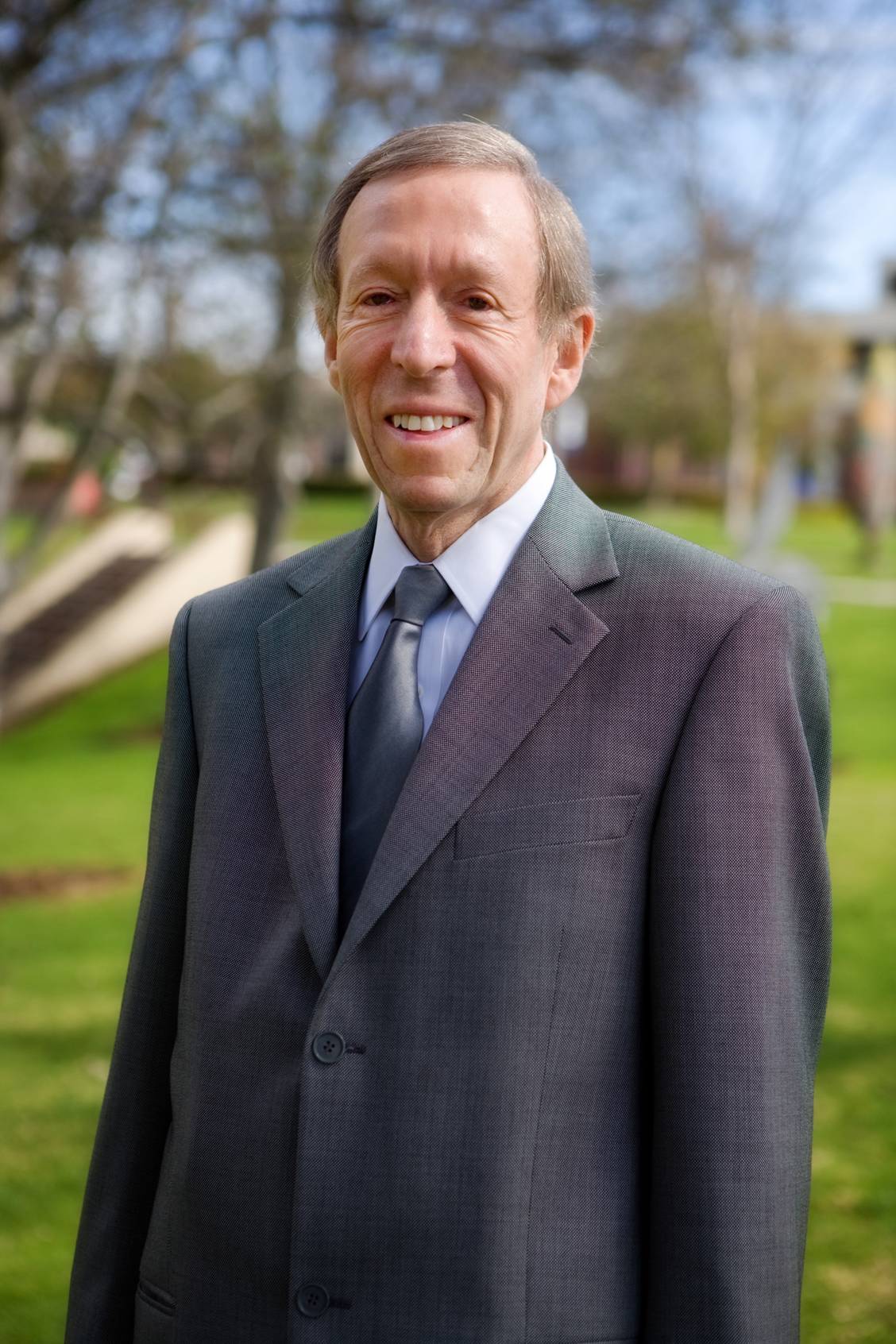 Board Certification
American College of Surgeons, 1980